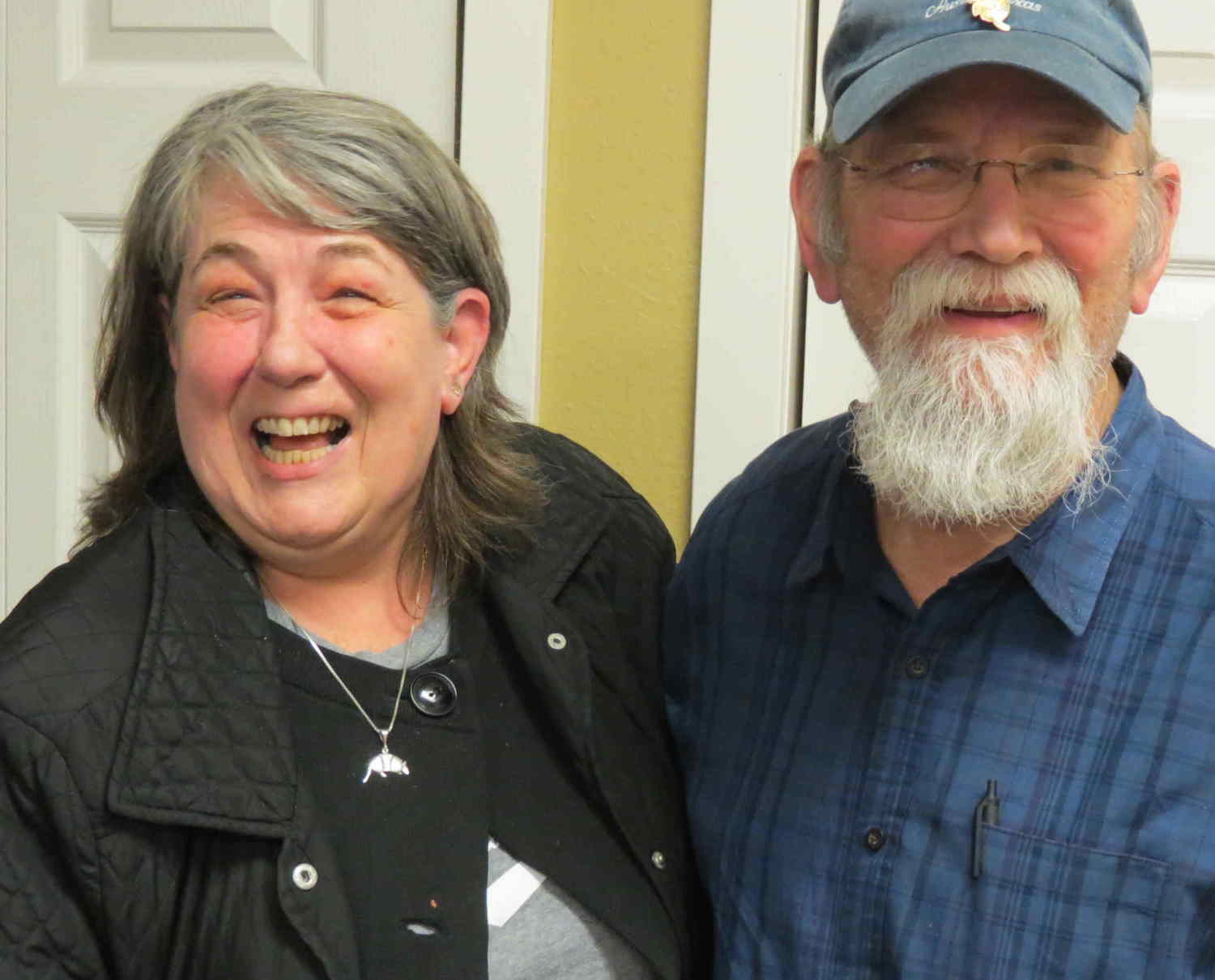 Thorne Dreyer's guests on Rag Radio today are iconic Austin artist, Jim Franklin, and Leea Mechling, director of the Austin Museum of Popular Culture (AusPop), which is currently showing Franklin's paintings and posters.
Jim Franklin, a national treasure and iconic Austin figure, is a classically-trained surrealist painter. He is, however, best known for his poster art first created for the Armadillo World Headquarters, and more specifically for his detailed, surrealistic illustrations of armadillos, many of which also appeared on covers of Austin's underground newspaper, The Rag. Franklin began drawing armadillos in 1968, and they became a symbol of the counterculture movement in Texas. He featured armadillos on the album art for Shiva's Headband's first record, Take Me to the Mountains, and in a promotional campaign for Lone Star Beer. Jim was also an underground comix artist and a performance artist. Born in Galveston in 1943, Franklin is still busy creating art in Austin.
Leea Mechling, who worked at the original Armadillo World Headquarters, has over 38 years experience working with musicians, artists, actors, and writers. Leea is director of the Austin Museum of Popular Culture (AusPop), a 501(c)3 nonprofit arts organization founded in 2004 that "stands at the crossroads of Music, Art and History... [It] collects, conserves, and exhibits vintage posters and live music ephemera from the 1960s through today to educate the public about Austin's unique culture." AusPop, formerly the South Austin Popular Culture Center (SouthPop), has moved from its location on South Lamar next to Planet K, to 6416 North Lamar in a building behind Threadgill's Old No. 1. AusPop's first exhibit at its new location is "The Ballad of Jim Franklin: Old, New and Weird." The show opened with a membership-only event Sunday, October 17. The museum is open to the public Thursday through Sunday, 1-6 p.m.
Above: Leea Mechling and Jim Franklin at the KOOP studios in Austin, November 1, 2019. Photo by Roger Baker / Rag Radio.
Rag Radio is produced in the studios of KOOP 91.7-FM, an all-volunteer, cooperatively-run, solar powered community radio station in Austin, Texas, in association with The Rag Blog and the New Journalism Project, a Texas 501(c)(3) nonprofit. It is streamed live on the Internet at KOOP.org and Radio Free America. The host and producer of Rag Radio, Thorne Dreyer, is a prominent Austin-based activist and writer who was a pioneer of the ’60s underground press movement. The show’s engineer and co-producer is Tracey Schulz and the staff photographer is Roger Baker; Suzy Shelor is Rag Radio associate; Alice Embree is guest host; Glenn Smith and Roy Casagranda are our political analysts, and Evan Hearn is the Rag Radio apprentice. The syndicated show is broadcast (and streamed) live Fridays, 2-3 p.m. Central) on KOOP, and is later rebroadcast and streamed on WFTE-FM in Mt. Cobb and Scranton, PA., on Houston Pacifica's KPFT HD-3 90.1, by KKRN, 88.5-FM in Round Mountain,  CA, and at WALHRadio.com in Wilmington, OH -- and as a featured podcast at Veterans Today. Learn more about Rag Radio here.
Running time: 57:42
Contact:  ragradio@koop.org.

Uploaded by RagRadio on November 3, 2019